The best concert of the year will unquestionably be "The Outsiders Revival Tour." It's practically a requirement for any fan of country music to see Eric Church perform live on stage. The man himself, along with his special guests, Lainey Wilson and Jackson Dean, will provide the best entertainment possible. You must purchase your tickets right away to experience the incredible sound staging, light show, and first-rate amenities at Wharf Amphitheater on August 18, 2023. Expect tickets to sell out much more quickly than you expect because every fan will want to attend! Click that "GET TICKETS" button now. 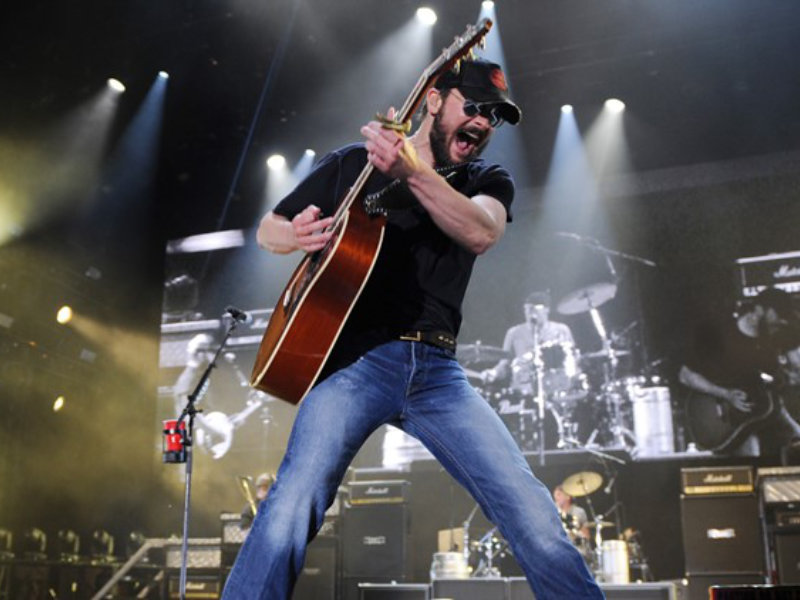 "The Chief" is a genius who enjoys shaking things up. Consider just some of the amazing things that he has done. He broke the taboo against playing metal guitars in traditional country music and is also influenced by the greats, such as Johnny Cash and Waylon Jennings. He has previously performed a bittersweet ballad about "Springsteen" in a style reminiscent of the Boss, added backwards guitars to "Creepin'," and sprinkled some funk into "Cold One." If that is not evidence enough of his sonic prowess, then we don't know what is.

Following in the footsteps of Willie, Waylon, and the others, he receives a handsome reward for his abilities in the form of enormous sales thanks to The Chief's breakthrough in 2011. Eric Church has become a representative of how avant-garde and distinctive mainstream country music could be in the twenty-first century thanks to his daring, multifaceted albums Mr. Misunderstood, Desperate Man, and Heart & Soul.

Don't pass up on this once-in-a-lifetime chance to watch him perform live in person! The venue will undoubtedly be packed with the best fans and the most amazing entertainment, but you'll need to act quickly because tickets are running out. To make your ticket purchase, just click "Get Tickets" and follow the on-screen instructions, it is that simple.